No matter what people tell you, words and ideas can change the world. 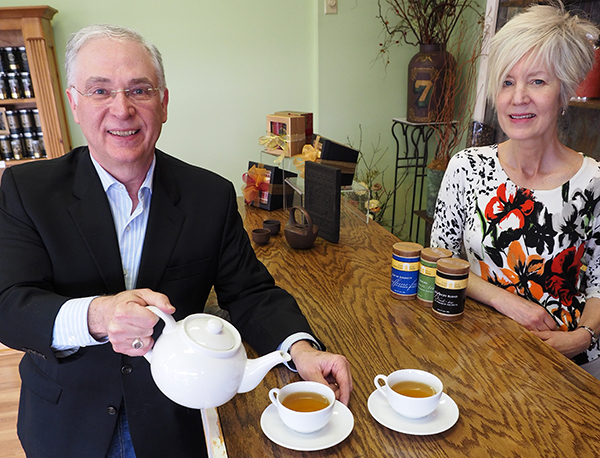 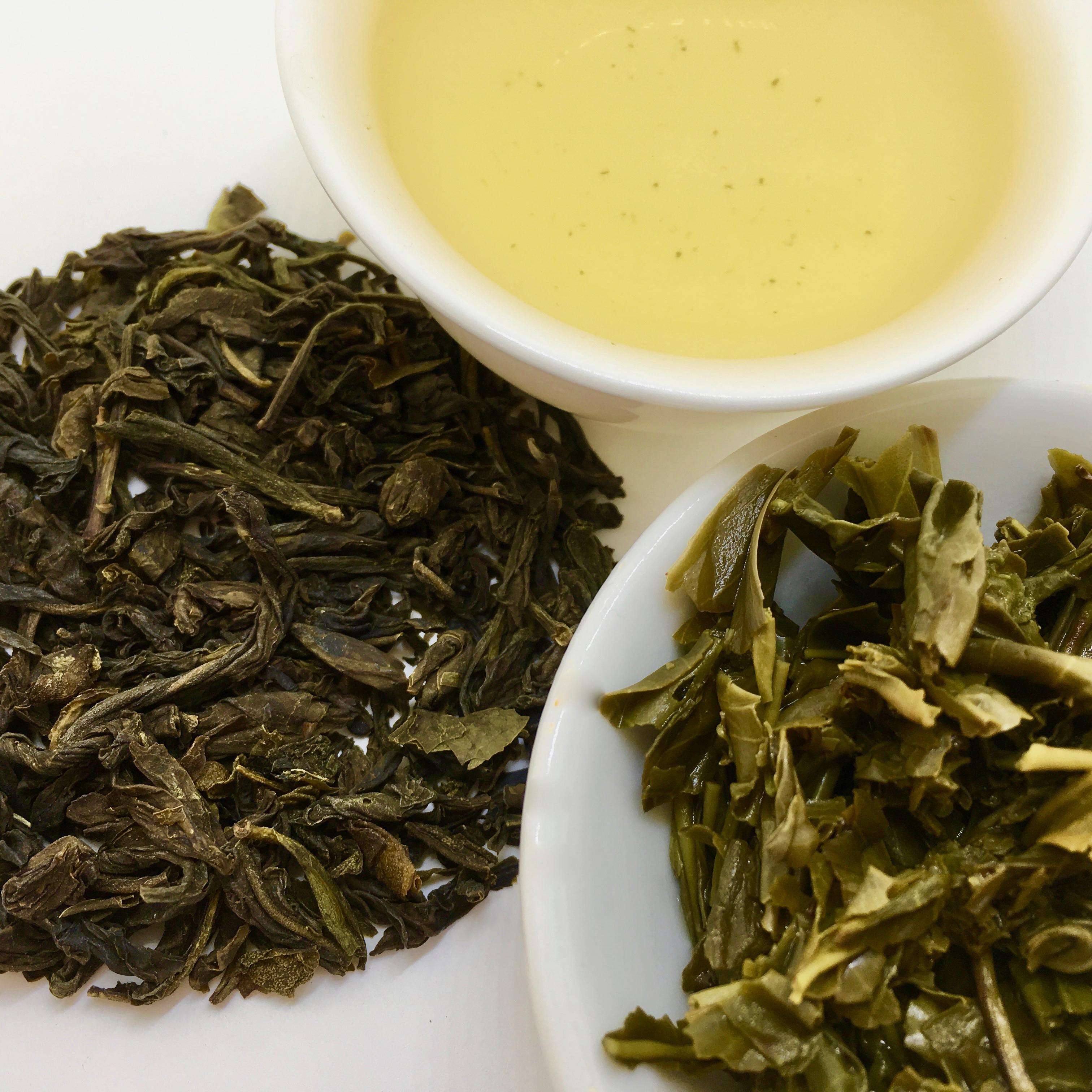 It was a little more than 150 years ago that a coffee blight – then one of the main-stays of agriculture in the country – devastated the economy. The end of coffee touched the life of nearly everyone in the island nation. It was in 1867 that a Scot named James Taylor planted the first tea in Loolecondra Estate near Kandy, Ceylon. This landmark –  the birthplace of the Sri Lanka’s tea industry can still be seen today. Taylor had studied tea cultivation in Northern India and imported his experience along with the plants. Planting, harvesting and then rolling the leaves by hand he developed the first tea products. By 1872, Taylor had built an functional factory, and, in 1873, his first quality teas were sold for a very good price in Europe. Through his dedication and determination, Taylor was largely responsible for the early success of the tea crop in Ceylon.

It was not only on the plantations that tea replaced coffee, but in every facet of the Ceylonese economy. Since the 1840s, the colonial government had depended for its sustenance largely on taxes and tariffs levied on the plantation enterprise. Local businesses relied on the enterprise, directly or indirectly, for the bulk of their custom; bankers and Chettiar moneylenders grew rich lending to it; and export revenues paid for the import of rice and other necessities, for, apart from plantation crops, Ceylon produced almost nothing. Halfhearted attempts were made from time to time to diversify the economy, but throughout the colonial period it remained tightly bound to plantation agriculture.    From the website: Sri Lankan Tea Board

Sir Thomas Johnstone Lipton was a Scot with Irish parentage who was a merchant, and yachtsman. Lipton visited Sri Lanka in 1890 and met with James Taylor, who introduced him to the tea gardens of Sri Lanka. Lipton’s company purchased Ceylon tea and began distributing it throughout Europe and the USA beginning in 1890.

There are seven Sri Lankan tea districts and e ach presents a unique combination of climate and terrain. Of course, there is significant variation between sub-districts and individual estates, between successive crops taken from the same estate in successive years and even between different hillsides on the same estate; yet despite such differences, the regional character of the tea is always evident to the experienced palate.

Kandy – In the Kandy district, where the industry began in 1867, the teas produced are described as “mid-grown” as cultivation does not exceed 1,300m.

Nuwara Eliya –, the best-known of Sri Lanka’s tea districts, is the most mountainous with the highest average elevation.

Uda Pussellawa – The Uda Pussellawa district is situated close to Nuwara Eliya and the tea is similar. Generally thought of as stronger and with a darker color.

Uva is a more remote district known for conditions with stronger winds and heavier monsoons. This is also the region where Thomas Lipton developed his own plantations.

Sabaragamuwa is the largest district with tea estates at a lower elevation – ranging in elevation from sea level to 800m. Given the lower elevation and warmer temperatures, the teas tend to grow faster and produce more. I

Dimbulla  – is located Between Nuwara Eliya and Horton Plains. Their elevation of over 1,2450 m designates the estates in this region  as “high- grown” vs. the teas grown at lower elevation.

Ruhuna – The teas of Ruhuna are defined as “low-grown” as they are cultivated at an altitude not exceeding 600m comprising vast sub regions from coastal plains to the Southern edge of Sinharaja Rain Forest.

Although Sri Lanka is known for producing black teas, the history of green tea in Sri Lanka dates back to early experiments in tea cultivation and manufacturing on the island. Often attributed to Sir Anthony Oliphant, a former Chief Justice of Ceylon, the credit for undertaking these experiments could more properly go to Maurice Worms, a member of the great Rothschild financial dynasty, who planted estates with intention to produce green teas in 1842. This was prior to the great coffee blight when tea was not being considered as a commercial crop, so it is assumed that Worms pursuing a personal interest.