“We look forward to the time when the Power of Love will replace the Love of Power.

Then will our world know the blessings of peace.” 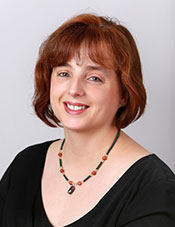 “One Time, One Moment”

“Ichi-go ichi-e: One time, One Meeting, an encounter that only happens once in a lifetime, reminding us to treasure every moment, every encounter, for it will never recur.” 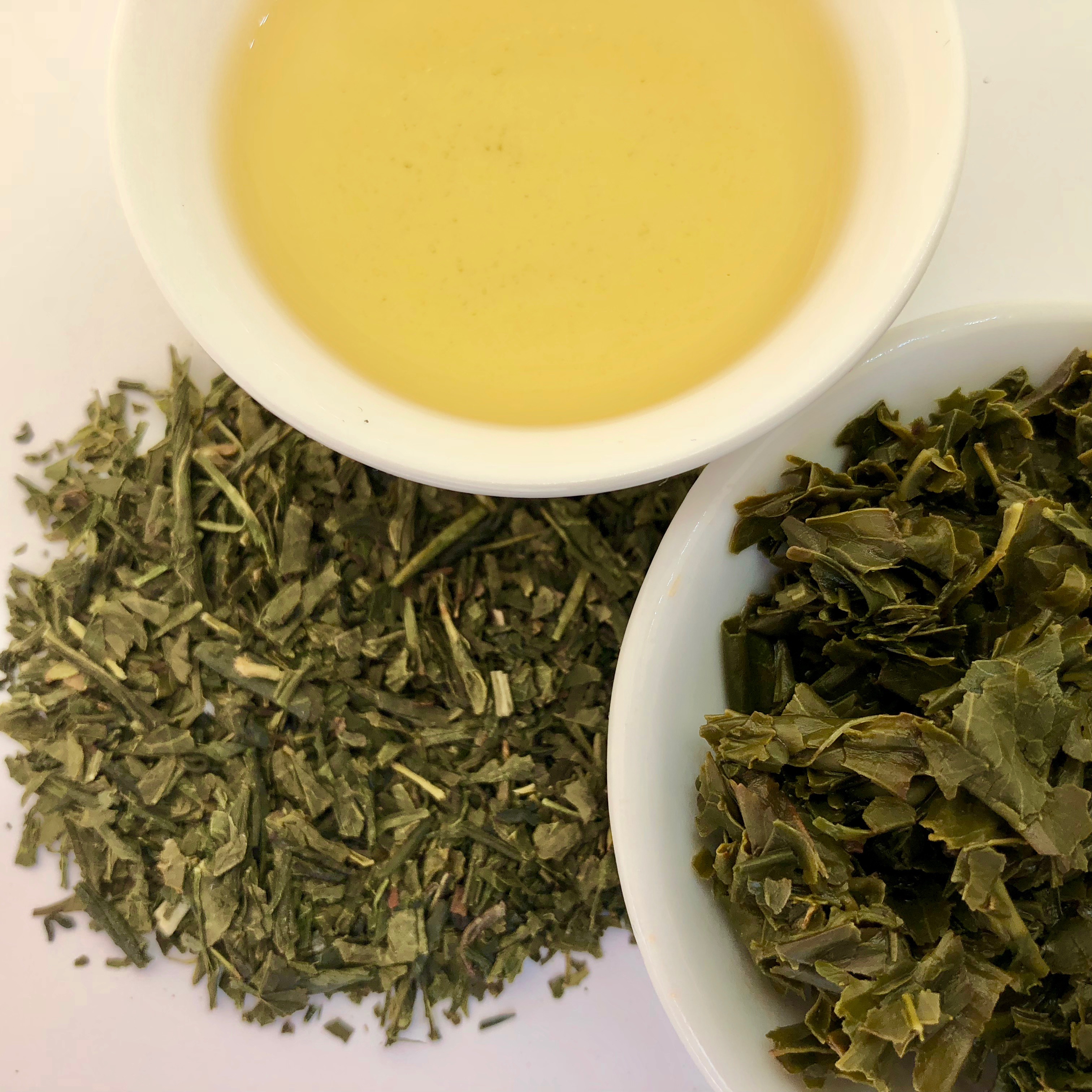 Although there is a theory that Sancha (mountain tea) originally grew wild in remote areas of Japan’s mountains and that this tea was consumed, the first tea grown in Japan is said to have been planted in Seburisan, Saga Prefecture, from seeds brought from China by Eisai.   (Ito En Website, “History of Tea”)

Cultivation of tea in the Ureshino area of Saga prefecture began with a tea grower, Jinbei Yoshimura between 1648 and 1651, a legend even recounted in local folk songs. He gathered tea seeds from Mount Sefuri and planted them first in the mountainous region of Ureshino.

An unknown gem even among the Japanese, Saga is located on the major island of Kyushu, in the southwestern part of the country. Though Japan’s smallest prefecture (25 miles from southeast to northwest coasts), due to its close proximity to Asia (South Korea is less than 100 miles away), an abundance of coal deposits, and Saga’s renown as Japan’s birthplace for the production of high quality porcelain, Saga has been historically important both within Japan and beyond. It is largely rural, with nearly 70% of its land area as either agricultural or natural forests.

The residents of Saga enjoy an abundance of natural beauty, agricultural and sea bounty, rich cultural heritage, and important contributions in cuisine: it is the source for highly valued Saga Beef, and won the Grand prize in 2011 at the world’s largest blind wine tasting, for its Nabeshima Daiginjo sake.

Saga is in a region of humid sub tropical climate, with localized influences of mountains, plains, and close-proximity coastlines.

While pottery of various styles has been in evidence in Saga since prehistory, white kaolin clay was discovered near Arita in 1615, and the ceramics and porcelain industries that sprang up as a result acquired an artisanship in clay formulation, glazes, and kiln technologies that not only made it worthy of the Shōgun and Imperial Court, but also created a flourishing export trade. These goods were originally referred to as Ōkawachiyama, but later became known as Imari-ware, simply because Imari was the port of export where the porcelain-loaded ships departed, bound for Europe. The earliest of these used an indigo ‘underglaze’ decoration, but later developed into more colorful glazing and firing styles. The 18th century book “Illustrations of Famous Products of the Mountains and Sea” (Nihon sankai meisan zue) by Shitomi Kangetsu includes a woodcut of a busy ceramics production line in Arita.

The “Ton-Ten-Ton” Festival is held annually for 3 days in October in Imari City. Named after the sounds produced by the battle drums beaten during the competition, a lively mood prevails during the festival as the town fills with people who, dressed in festive clothes, dance in the streets and teams of men bravely carrying portable shrines. When one 1,000 pound shrine happens upon another, a shouting match ensues and at the signal from the drums, they charge at each other until one is forced to the ground. The bravery of all combatants is recognized, as numerous injuries occur each year from the festival.