Shaping A Child’s Hands In Prayer 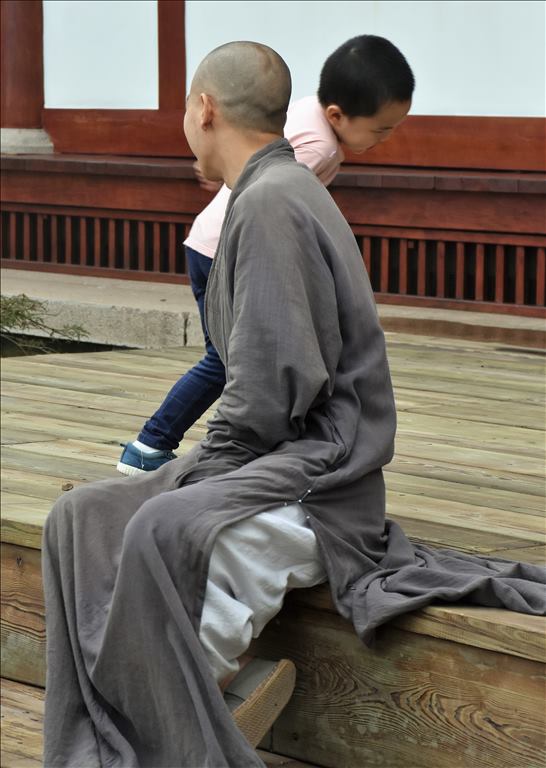 Last fall, at the most venerated of China’s Chan Buddhist monasteries, I found myself watching a young boy race up the stairs of the meditation hall.

This magnificent and holy place dates to 742 AD when tea was first planted on the slopes of Jingshan Mountain. The monastery, which once housed more than a thousand monks is being restored to its 11th century splendor. The prayer hall is neither gilded or imposing like the temple it serves. It is a place of quiet – a place for tea from a period considered one of the pinnacles of Chinese civilization.

Beginning in 618 AD, Tang Emperors ruled for 289 years, almost 50 years longer than the modern United States. It was during this time that Lu Yu (733-804 AD), China’s sage of tea, learned his craft as a student of tea master Zou Fuzi and visited the monastery. Lu Yu and his timeless masterpiece The Way of Tea, elevated the beverage to new heights. His memory is celebrated each May during the Sage of Tea (Chaseng) Festival.

Jingshan represents a milestone in the development of tea culture, for it was here that the Way of Tea (Cha Dao) and Chan Buddhism became intertwined in a joyous celebration.

My view of monks is influence by my Catholic education and European traditions that stress asceticism and the rejection of worldly delight. Not so for the monks of Jingshan. Afternoon tea was a daily ceremony for every monk, each with his favorite Jianzhan cup. They were called to tea by drumming that continued until everyone was seated.

The monastery’s historian explained that sitting quietly through the night enjoying fine tea was a great experience. The monks first listened to readings and Buddhist-inspired poetry. In good weather they prayed on the very steps where we stood talking, looking into the misty mountain nightfall. In the morning the monks enjoyed a “tea feast” of food and freshly steamed and frothed mo cha, the white foamed tea that hundreds of years later would inspire the Japanese to make their own powdered tea. 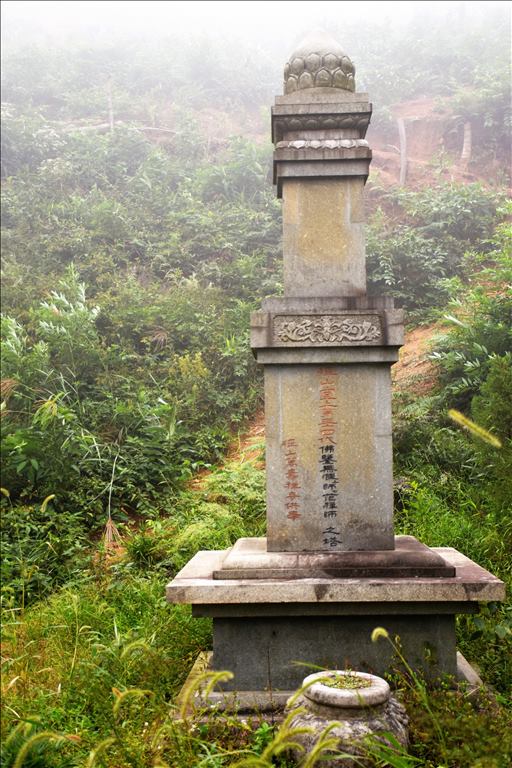 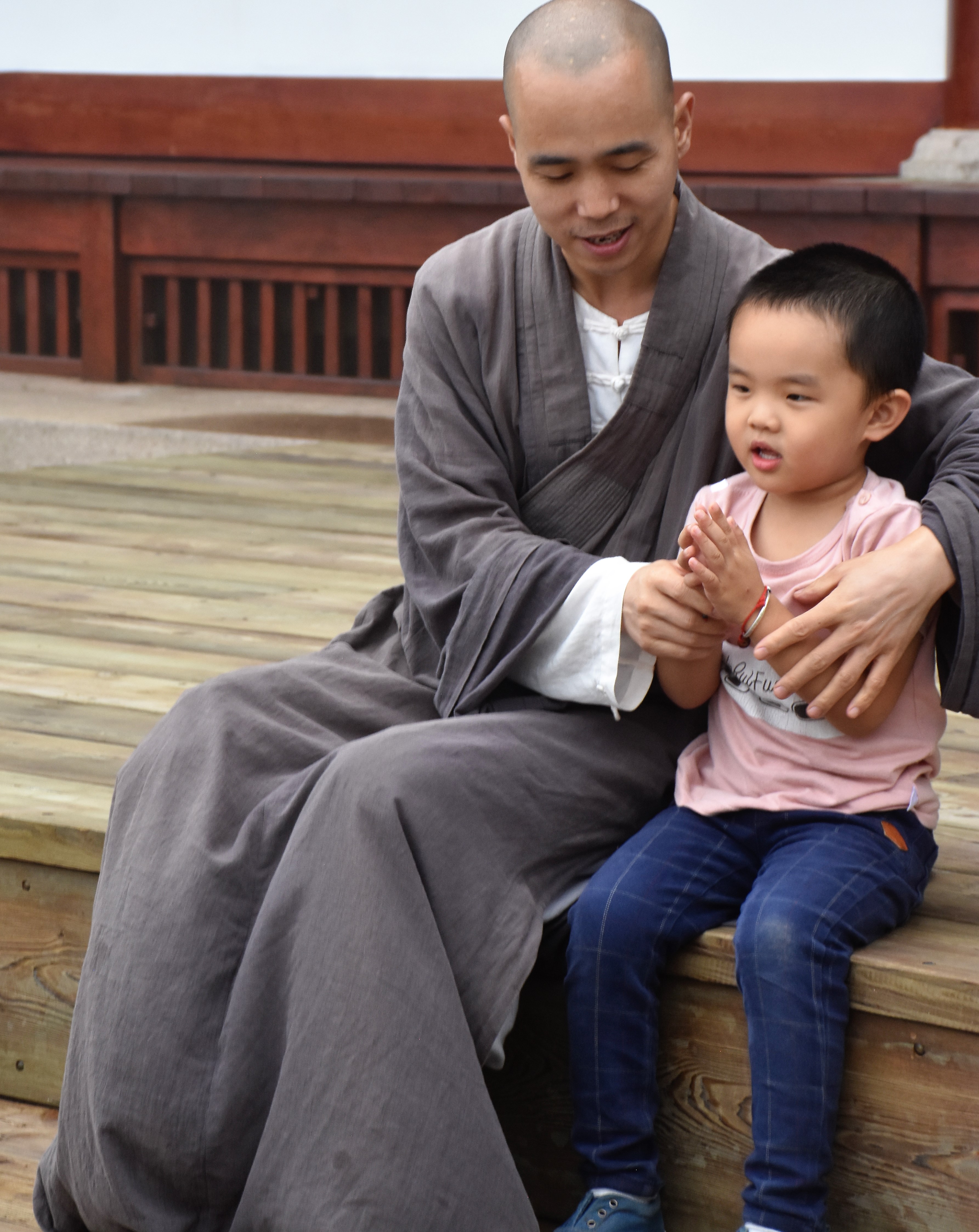 A young monk gently intercepted the boy, and invited him to sit closely on the steps. He gently shaped the child’s hand in prayer.

This is my vision of peace, brought by men and women of goodwill and spanning centuries of civility, health, and happiness. This is the power of tea.

Story and photos by Dan Bolton 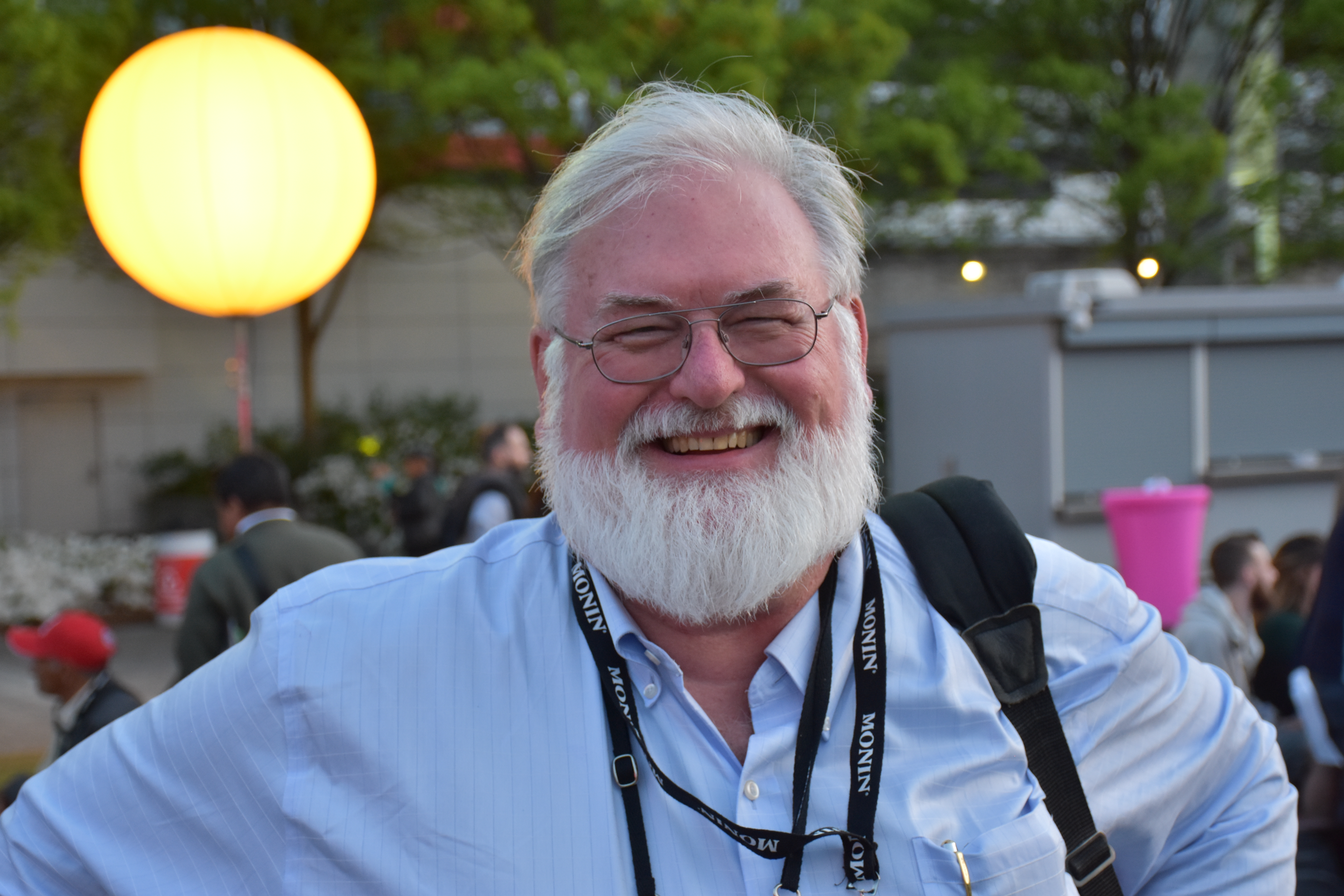 Dan Bolton edits STiR Tea & Coffee (www.stir-tea-coffee.com) and the weekly World Tea News(www.worldteanews.com). In 2015 he founded Tea Journey magazine, a digital consumer publication for tea enthusiasts (www.teajourney.pub). He is the former editor and publisher of Tea Magazine(www.teamag.com) and a former publisher of World Tea News, an online resource for the global tea community. Dan is a beverage retail consultant and a frequent speaker at tea and coffee conferences worldwide. His work has appeared in many beverage publications including Specialty Coffee Retailer, Cheers, Fresh Cup, CoffeeTalk and the SCAA Chronicle.

Since 1995 Dan has led six magazine ventures. His introduction to the food and beverage industry came as CEO of California Beverage Publications, publisher of Patterson’s Beverage Journal and the Beverage Bulletin. Dan launched the Certified Organic Food Directory in 2003 and Natural Food magazine in May 2005. In 2007 Dan joined M2Media360 as Natural Food Network’s editor-in-chief. The following year he was also named editor-in-chief of Specialty Coffee Retailer. He is the former publisher of LA411, NY411, Animation Magazineand the founding editor of Below the Line, a Hollywood magazine for film and video production crew. Dan was a newspaper reporter and editor in California for 20 years prior to the start of his magazine career. He has four grown children and resides in Winnipeg, Canada with his wife, Susan. www.linkedin.com/in/MysticMedia