Remember, each one of us has the power to change the world. Just start thinking peace,

and the message will spread quicker than you think. 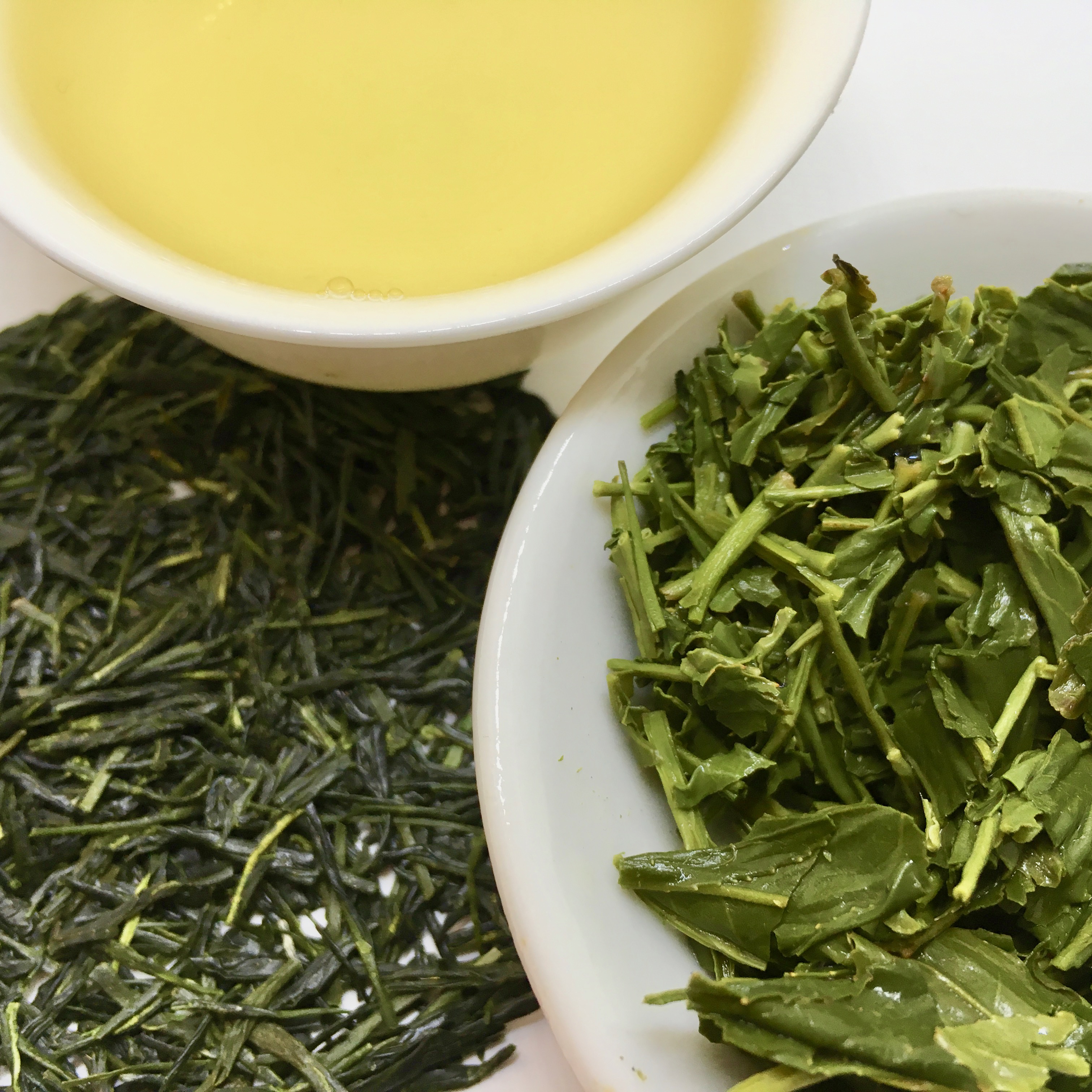 Kagoshima On The Map

Kagoshima Prefecture is not only the southernmost region on the mainland of Japan, but it is also a series of islands – some of which are known for their tea gardens. It has also been known as a gateway access to Japan for trade, especially from China and Korea. 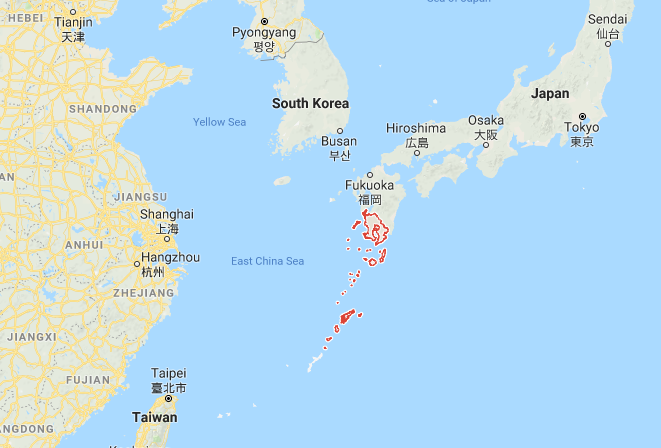 The name of the tea is an agricultural tradition and also a farming practice to avoid frost damage to the tender tea leaves by late frost. A great deal of care and planning go into the protection of these early teas. To prevent damage from frost you will see farms equipped with tall fans used to circulate warm air from closer to the ground over the tender shoots. On clear nights when there are no naturally-occurring breezes to circulate breezes and temperatures can drop quickly, the fans move warm air upwards to prevent frost damage.

The flat terrain in most parts of the Kagoshima Prefecture allow for mechanical harvesting that are impossible, even in rolling hills of many other tea growing regions. Large harvesters that can efficiently and rapidly cut the wide, straight rows reduce the amount of human labor and maintain a highly “groomed” appearance to the precise rows of tea plants. Some describe the process like giving the plants a haircut. Cutting blades are set to the specific height to quickly clip the new shoots that are then collected in attached hoppers to be take directly to the processing plants.