“My peace, my peace is all I’ve got and all I’ve ever known
My peace is worth a thousand times more than anything I own”

The peace songs of Woody Guthrie

Bill Goodman learned to play the banjo and other instruments from his uncle Pete Seeger. He grew up in a time and in the company of family and friends who devoted their lives and talents to a dream of a better world for every human on the planet. For today’s meditation, Bill sings two of Woody Guthrie’s songs and one he wrote just for Sip for Peace. 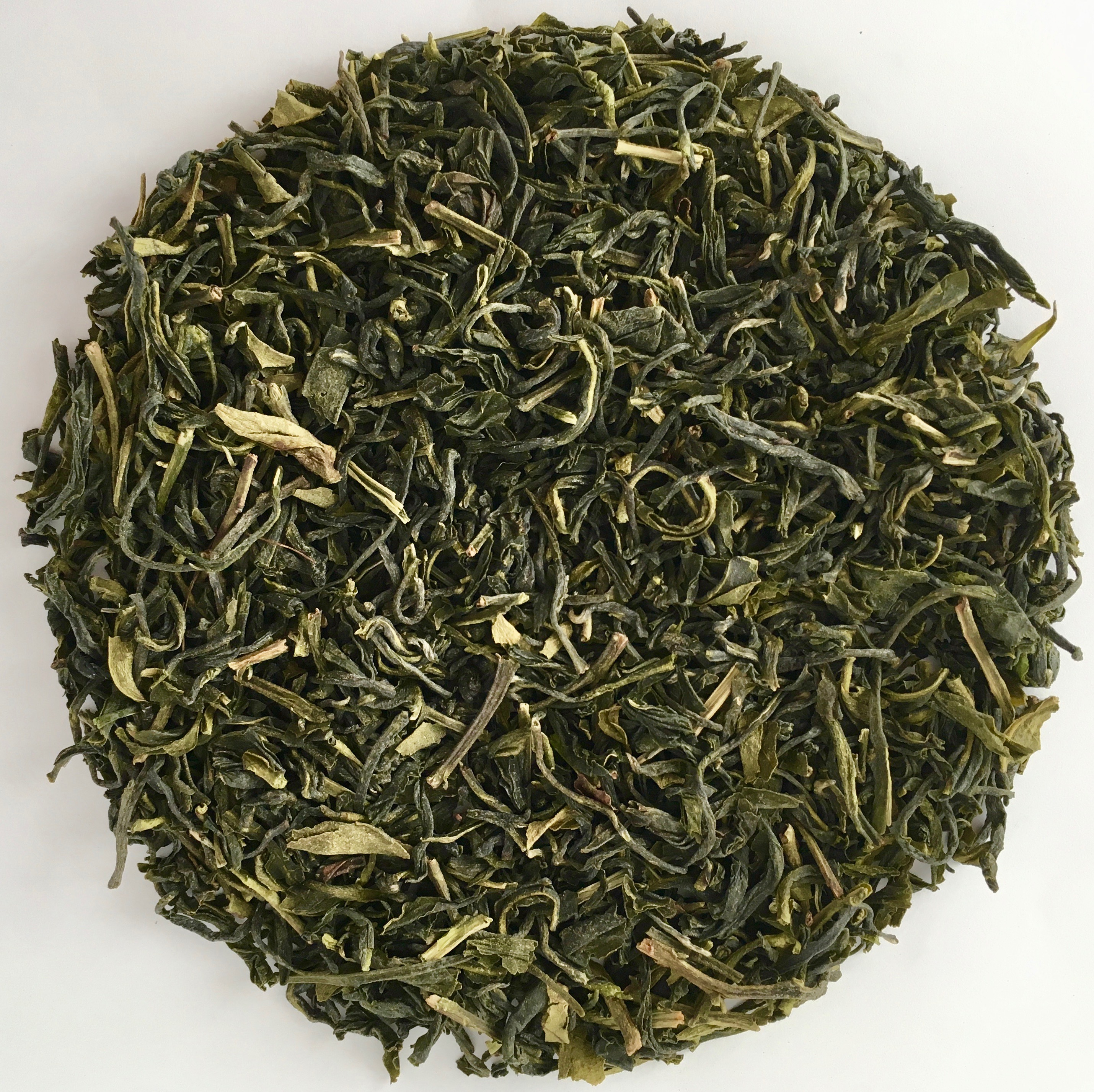 Visit our International Tea Resources Page to locate sources of teas from our thirty-one regions.

Tea In the United States

The most well-known aspect of tea history in the United States is the political role it played in the American Revolution when colonists revolted against British taxation of tea, by boarding ships in Boston Harbor, confiscating the cargo and dumping it overboard. Similar protests were organized in other port cities such as Charleston, South Carolina. Colonists also protested by boycotting imported tea (Camellia sinensis) and turning to indigenous herbs and coffee. Another consequence at the time was the proliferation of Camellia sinensis used in home gardens and landscaping. This evidence of the U.S. soils and climate (terrior) being conducive to tea as an agricultural crop possibly inspired growers to plant on a larger and more commercial scale.

From: THE CULTIVATION AND MANUFACTURE OF TLA IN THE UNITED STATES. BY GEORGE F. MITCHELL, Scientific Assistant, Drug-Plant, Poisonous-Plant, Physiological, and Fermentation Investigations.

One of the first attempts to grow tea from seeds was recorded in 1744 in the state of Georgia. But this proved unsuccessful. A later project in 1772 successfully established tea from Camellia sinensis starts was more successful, according to reports filed with the U.S. Patent Office and actual production was recorded by 1805 on Skidaway Island in Georgia. But it was on another island, Wadmalaw Island, in South Carolina that the most successful project was launched and is still the largest and best known tea in the U.S. What began as a research farm by the Lipton Tea Company in the 1960’s was eventually purchased by the Bigelow Family and is known as The Charleston Tea Plantation. Visitors can tour the fields as well as the processing facility.

Tea imports on the West Coast

On May 20, 1869, tea arrived in San Francisco, California. In an effort to escape the Boshin Civil War in Japan, members of the family of one Samuari brought ships loaded with the products they planned to grow in the U.S. Along with mulberry plants and silkworms, the immigrants brought tea plants. The tea farm thrived between 1869 and 1871, proving that this had potential for growing tea. This historic garden, Wakamatsu, is now owned by The American River Conservancy and is being restored with tea that is very similar or may actually be in the lineage of the original plants imported from Japan. Docent led tours are available.

“The United States League of Tea Growers strives to connect the increasing number of US tea growers while collaboratively sharing resources, research and information regarding growing tea (Camellia sinensis) in the USA.”

The tea for our Global Tea Blend was donated by The Great Mississippi Tea Farm so we will focus on this region as a representative of the U.S.

“The Great Mississippi Tea Company is steeped in American history, revolution, and pioneering spirit. It is from this pioneering background and proud family heritage and lineage, that The Great Mississippi Tea Company wishes to carry on its heritage as a piece of living history; it also hopes to bring about revolution in the centuries old tea industry to bring about a bright future for ourselves and all of humanity.”

At The Great Mississippi Tea Company, we are trying to revolutionize an industry that still to this day, by and large, relies upon substandard wages to be profitable. We, like many others, never really asked ourselves where our tea comes from or how it is grown. We at The Great Mississippi Tea Company are setting out on a course to develop a working model for commercial tea farming in the First World as a beacon for the world to implement mechanization and innovative thinking to produce and sell an ethically sustainable crop for the masses while not employing the traditional labor standards so widely used in the industry.

Through mechanization, revolution, and implementation of new industry standards at The Great Mississippi Tea Company, our hopes are that others around the globe will also take a look at their operations and decide to change their operating standards to become ethically sustainable not only to planet Earth but to their fellow man.

Not only do we want to be ethically sustainable through labor practices, but we also want to extend our love for our fellow man through embracing practices on the farm that will reduce chemicals and toxin levels in tea. We strive to become a beacon for the world through a policy of sustainability without the use of herbicides or pesticides. We have begun the process to be certified USDA Organic. Through this process, we will endeavor not to deliver toxins, noxious chemicals, and synthetic products to you and your family like many others in the industry do.

At the end of the day, this is what really matters. Our hope is to bring about a change in labor practices worldwide and to bring to you and your family a product that will contribute to a good life. In a world filled with pathogens, toxins, and synthetics showing up in our food source, we hope that we can add many happy years to your life through an ethically sustainable, organic product and not something that will reduce the precious time that we have here on Earth with our family and friends.

Thank you for your continued support in this (ad)venture into commercial tea farming in America. We look forward to having tea with you on the front porch here at The Great Mississippi Tea Company!

Tea Videos from the United States